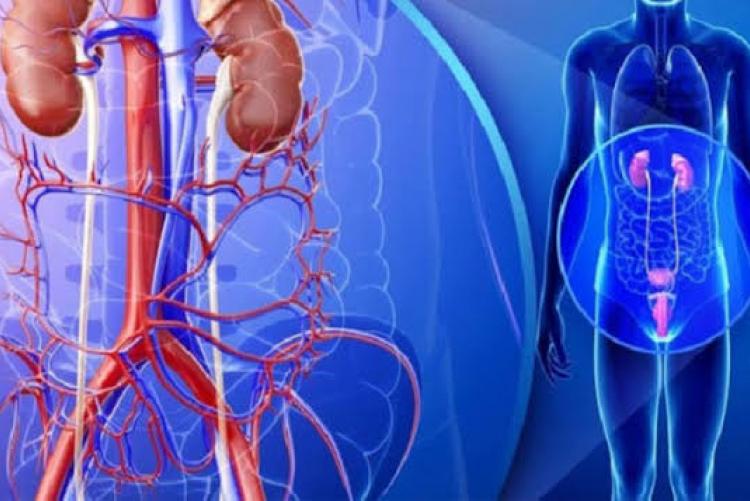 History of Urology and the Department of Surgery

The History of urology in Kenya can be said to have been as one of the ingredients of General surgery.  Hitherto most of the urological procedures were a preserve of the General surgeons who practically acted as masters of and surgical services in Kenya.  The majority of these surgeons trained in Makerere university as undergraduates and mastered overseas mainly in UK.

It was not until July 1967 when the Faculty of Medicine was started for training of undergraduates at the then University college of Nairobi, a constituent of University of East Africa, Makerere.  The Faculty was inaugurated in March 1968 with preclinical departments housed in Chiromo and the clinical at Kenyatta National Hospital.

Apart from largely General surgeons who incorporated the urological teachings within the general Surgeons, it was not until a one Mr. Green devoted his surgical skills to urology in 1970s.  He was to be followed later by Mr. Henry Benjamin Obonyo(MB,ChB (East Africa), 1965, FRCS Edinburgh 1969, FAD 1985.) from Makerere University and later by a resident urologist, the late Professor Nelson Awori who headed the urology unit.

This expanded team is credited with the first successful Kidney transplant in Kenya (led by Prof. Awori), of a young Turkana girl named Kokoin 1978.  Since the above transplant, regular Kidney transplants have been carried out in this hospital.  In 2013 the figure for transplantations stood at 99, four of which were paediatric cases.

In 1985, the team was joined by Dr. Peter Ndaguatha and 1987 by Dr. George Magoha.  Since that time more urologists trained abroad and returned and now the figure has risen to 32, the majority being in Nairobi. The KNH campus complex has 8 Urologists (5 for adults + 3 paediatric surgeons) in the University while KNH has 5 (3 adult + 2 paediatric).

The department of surgery has in the meantime  following  along the Kenya vision 2030 embarked on intensive training program for master level i.e., Master Of  Medicine in Urology ( M.Med Urol.) since 2013.

Kenya has thirty two urologists six of whom are in the University of Nairobi’s Dept of Surgery.  The six include four from the urology unit and Prof. J.M. Kyambi and Dr.Muturi Ndungu both paediatric surgeons within the unit of Paediatric Surgery.  Urology was previously taught as an integral part of the Master of Medicine in General Surgery programme, but since 2014 the master of Medicine programme in urology was launched as a separate course.   The year 2015 will mark the second intake for the unit.

The unit is also linked with the upcoming East African Kidney Institute.  Prof Peter Mungai has since been appointed as director of this institute.

With the formal inauguration of the East African Kidney Institute, it is envisioned the unit will have to set up more long and short term training programmes and courses.

Clinical activities in urology include theatre services where a wide scope of urological procedures are offered.  Included here is kidney transplantation that has been performed in this institution for number of years.

Out patients services are run in clinic 24.

All services are run in conjunction with our Kenyatta National Hospital colleagues.

13 June to 7 July examinations for all MMed courses

© University of Nairobi 2021.  All rights Reserved.